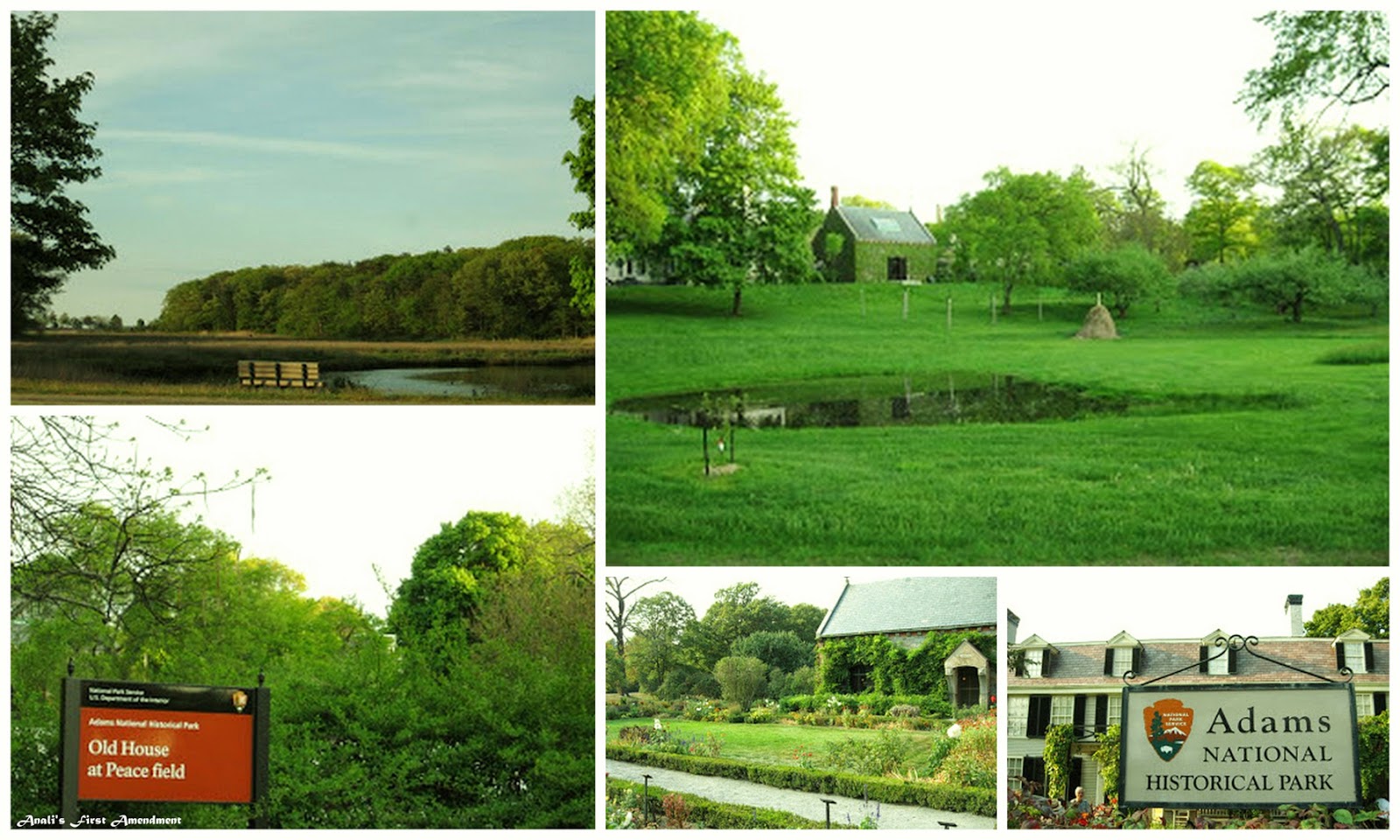 I hope you're enjoying your 4th of July! It's been raining here and because of some family obligations, it hasn't felt like much of a holiday. But life is like that sometimes.

After getting drenched outside, I'm finally dried out and having a relaxing evening at home. I just happened to see a blog post about the John Adams mini-series with Paul Giamatti. I haven't seen it yet, but hope to eventually. Maybe I'll see if I can stream it as the blogger suggests. Now I'm going to borrow some of my own blog content from a previous post.

I've seen the PBS special John & Abigail Adams and highly recommend it. One of the themes of the movie was how John Adams feared that history would forget him. Even though he was the driving force behind the push for American independence.

It's so strange looking back at history sometimes. After the Revolution, the first Americans really weren't sure if this whole thing would work. It was an experiment after all. Well, we're still here!

It was so interesting watching the movie as someone who lives in Quincy, Massachusetts. I recognized Peacefield, the farm where John and Abigail lived. The marshy lands nearby. I drive and walk around these landmarks everyday.

I went on a tour of their home and one of the things that really struck me was learning that John Adams and Thomas Jefferson both died on the 4th of July. You can't make this stuff up!

They had been friends, rivals, then friends again. When John Adams died in 1826, his last whispered words were "Thomas Jefferson survives." He didn't know that Jefferson had died just hours before at Monticello.

The 4th of July continued making history long after 1776!