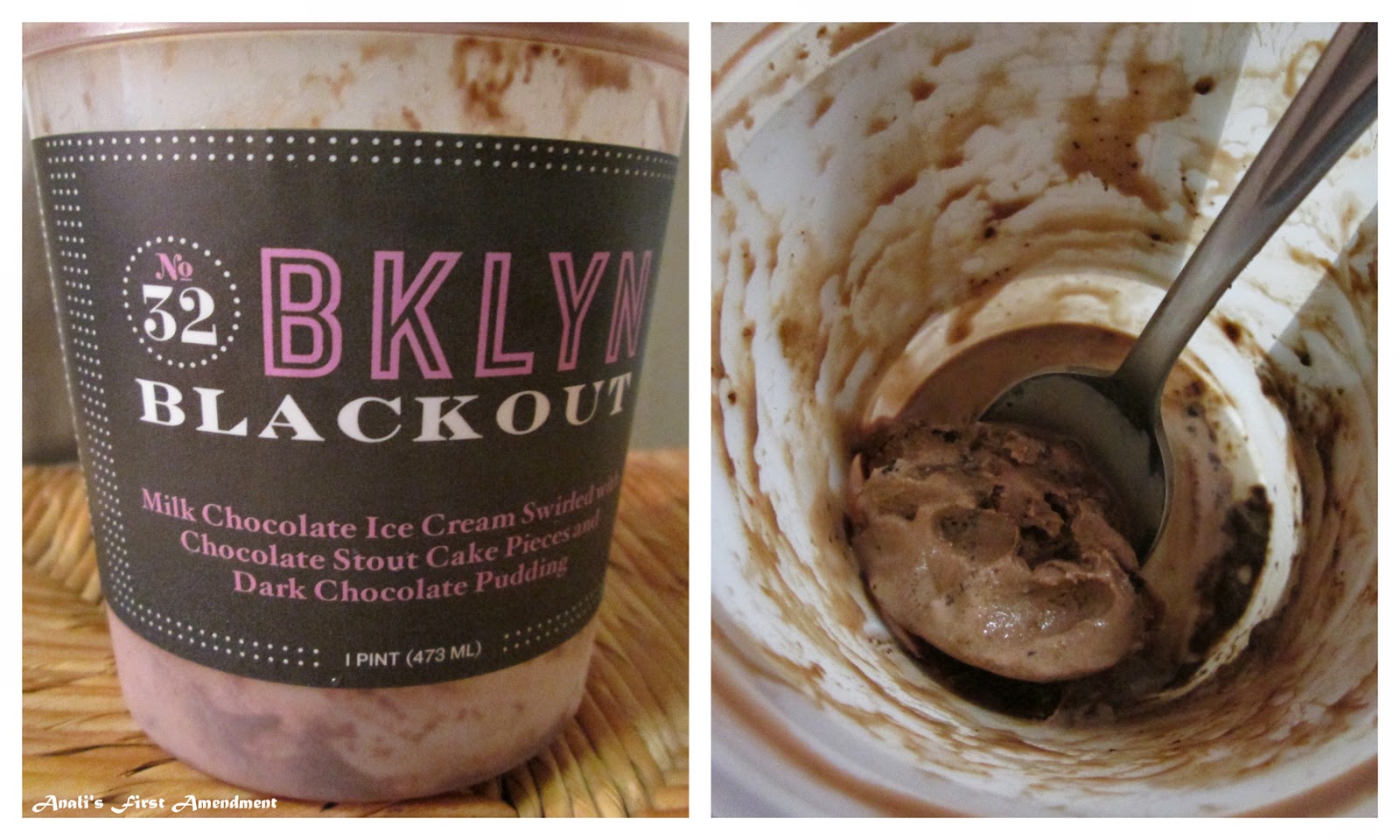 Happy Summer Solstice! I hope you're enjoying the first day of summer. There are about four different posts that I could write honoring this day, but I don't have time, so I'm going to keep it short and sweet. Well, maybe not so short, but definitely very sweet!

When I was a kid back in the day, it was such a treat to go to Steve's Ice Cream. Back in the early 1970s, we didn't have varieties of gourmet and small-batch ice creams that you do today. Life was tough. But we didn't know what we were missing.

Putting it in today's business terms, the ice cream industry was disrupted when Steve Herrell innovated the idea of ice cream by letting customers pick from not just a few toppings, but many different confections -- like smashed bits of Heath Bars and Oreo Cookies that would be "folded into" the ice cream by hand in front of you. It was like a dream. So delicious and hard to come by. There would be lines of people waiting to get their own custom ice cream. I remember standing in those lines. But it was something new and fun and delicious! We were living in storied ice cream times here in the Boston area.

I don't understand all the details of what happened with the brand Steve's Ice Cream and its founder Steve Herrell, but they have parted ways. It appears that he sold Steve's back in 1978 and opened Herrell's Ice Cream in 1980.

Herell's has the "smoosh-ins" trademark and stayed in Massachusetts, with the flagship store still Northampton. I've never tried this ice cream, but as I write this, I'm thinking that some additional research may be required. : ) Also, it looks like Herrell's has franchises, so people can buy into the concept literally.

Now what sent me down this ice cream road is research that I'm doing for another blog post. I found Steve's Ice Cream's website and wondered if it was the same Steve's. It sort of is, but the original Steve is not affiliated with them and the owner is David Stein according to their story. When he was a college student in the Boston area, he worked at Steve's. Fairly recently, he had the opportunity to take over the brand.

Knowing some of the original history of Steve's, I thought it was very strange that on their website they don't mention, Boston, Somerville or Massachusetts at all. Maybe it's a legal issue, but it made me sad that they seem to cut out the Boston area roots of the company, especially since it's now located in Brooklyn. I guess that Boston /New York rivalry will always be a thing. Even with ice cream!

Also on their website, they use the term "mix-ins" and I'm guessing that they are prohibited from using "smoosh-ins" and vice versa. The flavors look mouth watering, so I looked at where I could buy some around here. I saw that they are sold at Fruit Center Marketplace in Milton, which is practically just around the corner from me. I had been invited to take a tour of the store before, so I decided to follow-up.

Long story short, this place is AMAZING and I will be writing more about it another time. But for now, if you are looking for a really cool place to go food shopping, go to Fruit Center. So anyway, as a gift after my tour, I was given a few pints of Steve's Ice Cream. Yum!! My favorite so far is the Blackberry Honey. I also loved Bklyn Blackout. The Cold-Brewed Cinnamon Coffee is good as well. I want to try so many more!

There are only a couple that don't interest me much, Carrot Habanero Pepper and Mexican Chili Chocolate, but I'm sure a ton of people are into those savory spicy flavors. Since summer is here, 'tis the season and there's time try them all. Not that there is ever a season NOT to eat ice cream.

+ + +
Disclosure: Steve's Ice Cream was provided to me compliments of Fruit Center Marketplace. Thank you!