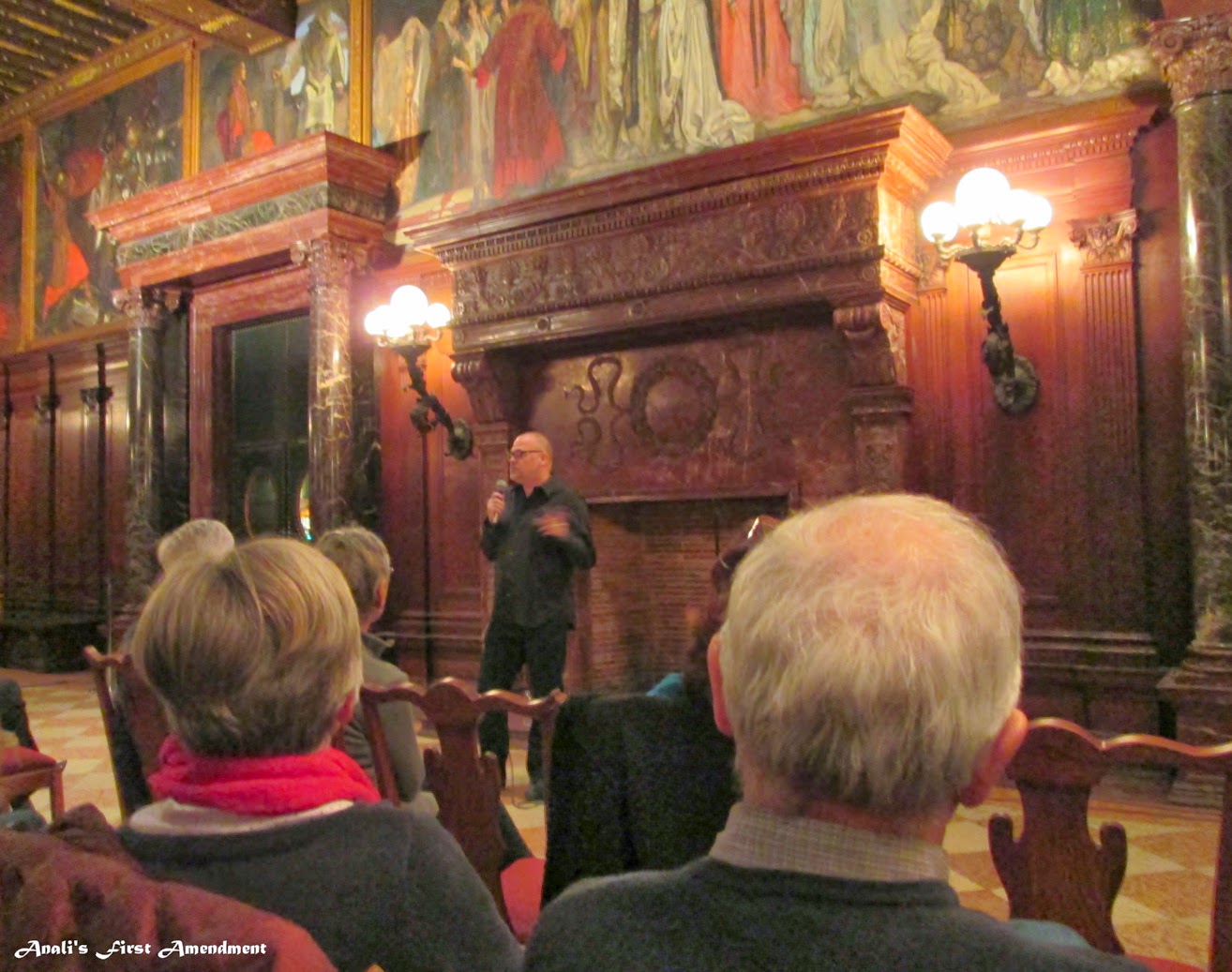 I've written here before about how my involvement with All Aboard The Arc! began because of my brother. Over the last couple of years, I've attended Meetups held by the Massachusetts Sibling Support Network (MSSN).

The MSSN is focused on providing support to siblings of people with disabilities. The network includes adult siblings, parents of young siblings, service providers, educators, mental health and medical professionals.

It's a great organization and meeting other siblings has been fun. Most of us have dealt with similar issues, so we "get it" and can often provide suggestions for one another or just lend an ear. By the way, this Thursday, April 10th is National Siblings Day.

About 80% of Americans have siblings and our siblings are our closest family tie besides our parents. Our brothers and sisters shape our lives in many ways and often know things about us that nobody else does.

If you have a sibling with a disability, the Sibling Leadership Network is looking for stories to share on National Siblings Day.

At the end of February, I had the chance to attend an Author Talk at the Boston Public Library (BPL) as part of a MSSN Meetup. Author Matthew Quick wrote the novel Silver Linings Playbook, which most of us have heard of because of the movie adaptation and Jennifer Lawrence's big Oscar win. I still  have to see this movie! How have I not seen it yet? (Saw it. Loved it! ) But I digress...

Matthew Quick was at the BPL to talk about his latest book, The Good Luck Of Right Now. This talk was chosen by the group, because the main character, Bartholomew, is dealing with the recent death of his mother. He lived with her his whole life and has to figure out how to make his way in the world without her.

Bartholomew doesn't have any siblings, but a huge issue for many adults with intellectual disabilities is where they will live after their parents die and how to find their way in the world. There also is a lovely sibling relationship later on in the book.

When I went to the talk, I had no intention of buying the book, but always like hearing what writers have to say. Seeing that Quick had written such an acclaimed novel before, I figured he'd have a few things to teach me.

He told us about some of the things in his life that inspired scenes from The Good Luck Of Right Now. I was absolutely fascinated! The book is written in the form of a series of letters to Richard Gere, which I think is a very effective tool.

Besides the Dalai Lama, Richard Gere is probably the Buddhist that most people are familiar with. The book has a strong element of spirituality and synchronicity running through it. So did events in Quick's life as he was writing the book.

Since I started meditating regularly, I've noticed more serendipity in my life and that was one of the reasons that I bought the book. I figured that maybe there was something more in this book that I was supposed to learn.

Quick talked about the letters that he receives from fans and says that they will often contain very personal things that they would never tell anyone else. When he has responded to some of them, most people are very shocked that he actually read their letters. So he sees letter writing to celebrities as a type of therapy for the writer where the act of writing the letter, getting the thoughts and feelings down on paper is a type of catharsis. The letter has more to do with the writer than the celebrity.

This book is being turned into a movie as well, but Quick was rather cagey about whether Gere would be in the movie or not. I sure hope so! The book wasn't magical where there would be a fairy godmother, but I could see Gere as being a very zen great uncle.

As a writer and a person, Quick is very tuned-in to the inner world. He examines the world around him, within him and in turn is tuned-in to others as well. I think that's part of what makes him such a great writer. He can capture it all.

The Good Luck Of Right Now is a beautifully written book and I highly recommend it. I read it really quickly. It made me laugh and cry and I didn't want it to end.

He said to use our life experiences and not to be afraid to put it out there. To be brave. When I bought the book, since I was there, I had Quick sign it for me. He wrote, "To Lisa, Good luck with your writing! Believe."

I'm taking his words to heart and trusting in the good luck of right now!