The Increasing Relevance of Tattoos 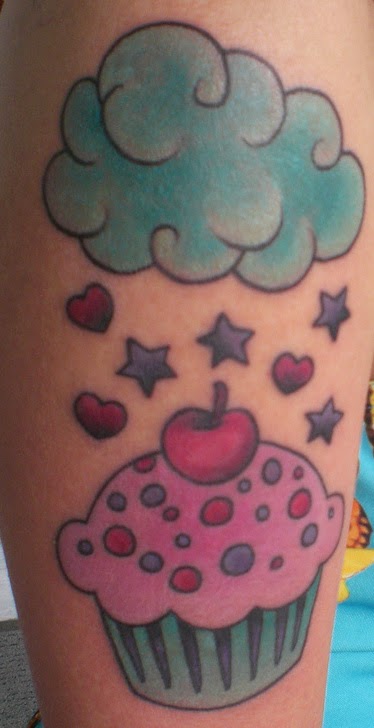 Do you have any tattoos? I don't. But it seems that many do.

Maybe I'm noticing tattoos more recently because of an article that I wrote about tattoos and copyright law.

From my researching the law in the United States, the issue is not settled at this point. However, the more that tattoos become relevant to our daily lives, the more it may become a legal issue that will need to be resolved.

Maybe it's not just me though. Tattoos do seem to keep popping up in the news.

You may have recently read about the teenager who had his McDonald's receipt tattooed onto his arm. Well, he went and had it done again on the other arm! I wonder how he will feel about them 30 years from now?

From my research, I also learned that last year, a couple of museums had exhibits featuring tattoo art.

Then last week, I learned that the Boston Center For Adult Education (BCAE) is having an exhibit this month called Bled for Boston.

Salem photographer Chris Padgett took pictures of Boston-themed tattoos after the Marathon bombings on April 15, 2013. He raised money to make a book and a portion of the proceeds will benefit Spaulding Rehab.

Here's an edited excerpt from the BCAE website on why Padgett decided to start this project.


Bostonians everywhere showed their support for the city after the bombings. Many tattoo shops in Massachusetts stepped up and offered Boston-themed tattoos, donating their profits to The One Fund Boston. I wanted to capture the people that dedicated permanent space on their bodies as memorials to their city, first responders and the people who lost their lives at the Marathon.

This sounds like an excellent exhibit and a great way to raise money to continue helping those impacted by the bombings.

+ + +
Photo Credit: New (First!) Tattoo, by Lorena Cupcake. According to the photo, she designed it and the tattoo was done by Ryan Mason of Scapegoat Tattoo.