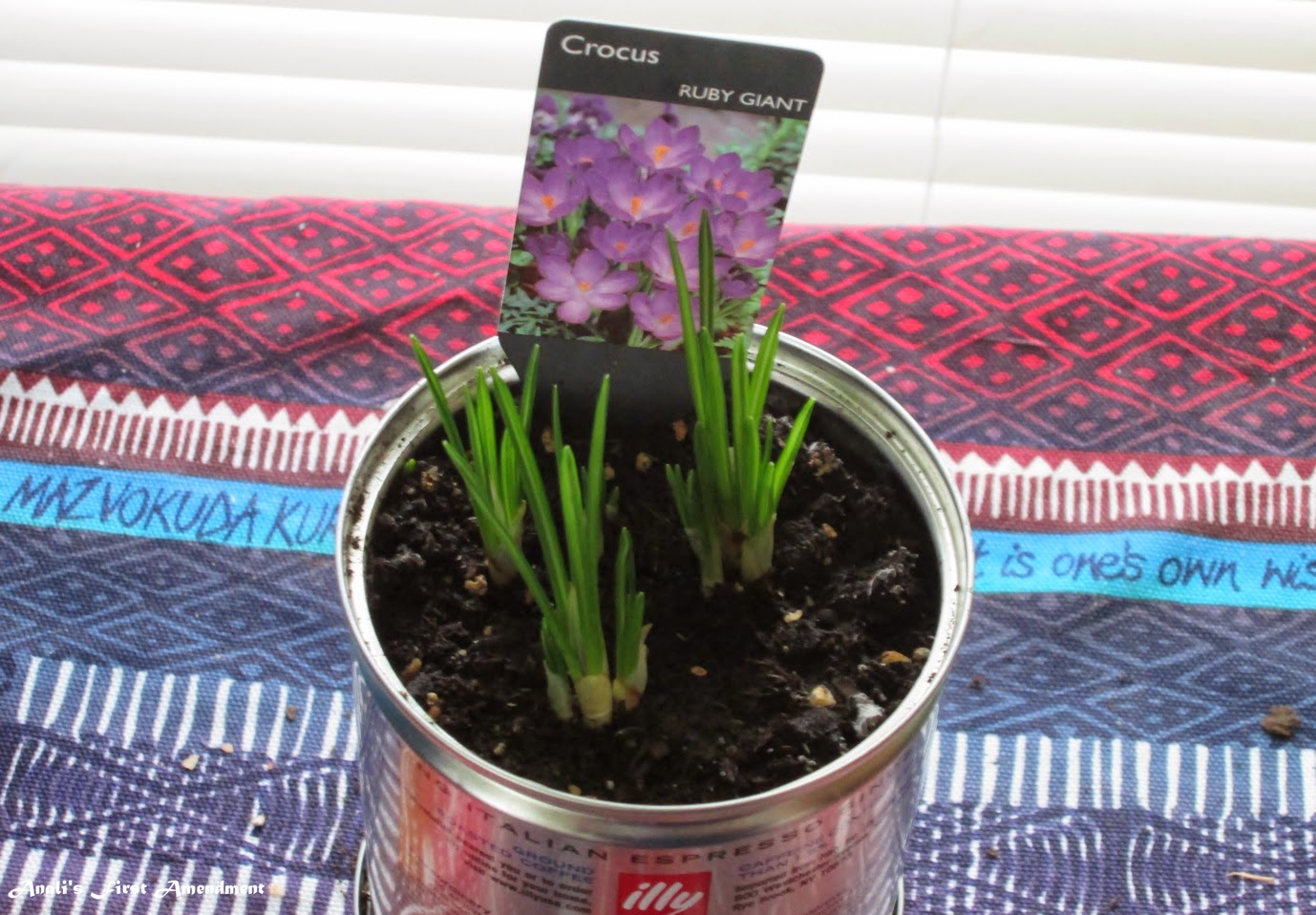 The wind is gusting and there are snow flakes falling outside today. I can't even be really mad about the few flakes, because there's a blizzard happening on the Cape. Things could be worse.

Plus, it's still March in Massachusetts. I know the drill by now. We're not really safe from snow and into legitimate Spring weather until the end of April. I've seen my share of mid-March and early April snowstorms. I may be "shocked" when it happens. But I cannot really be surprised.

So, I've decided to start my own personal Spring inside my apartment. There's no snow and there are flowers getting ready to bloom! At least I'm hoping they will bloom. I've tried this before with not the best of luck. But hope springs eternal! 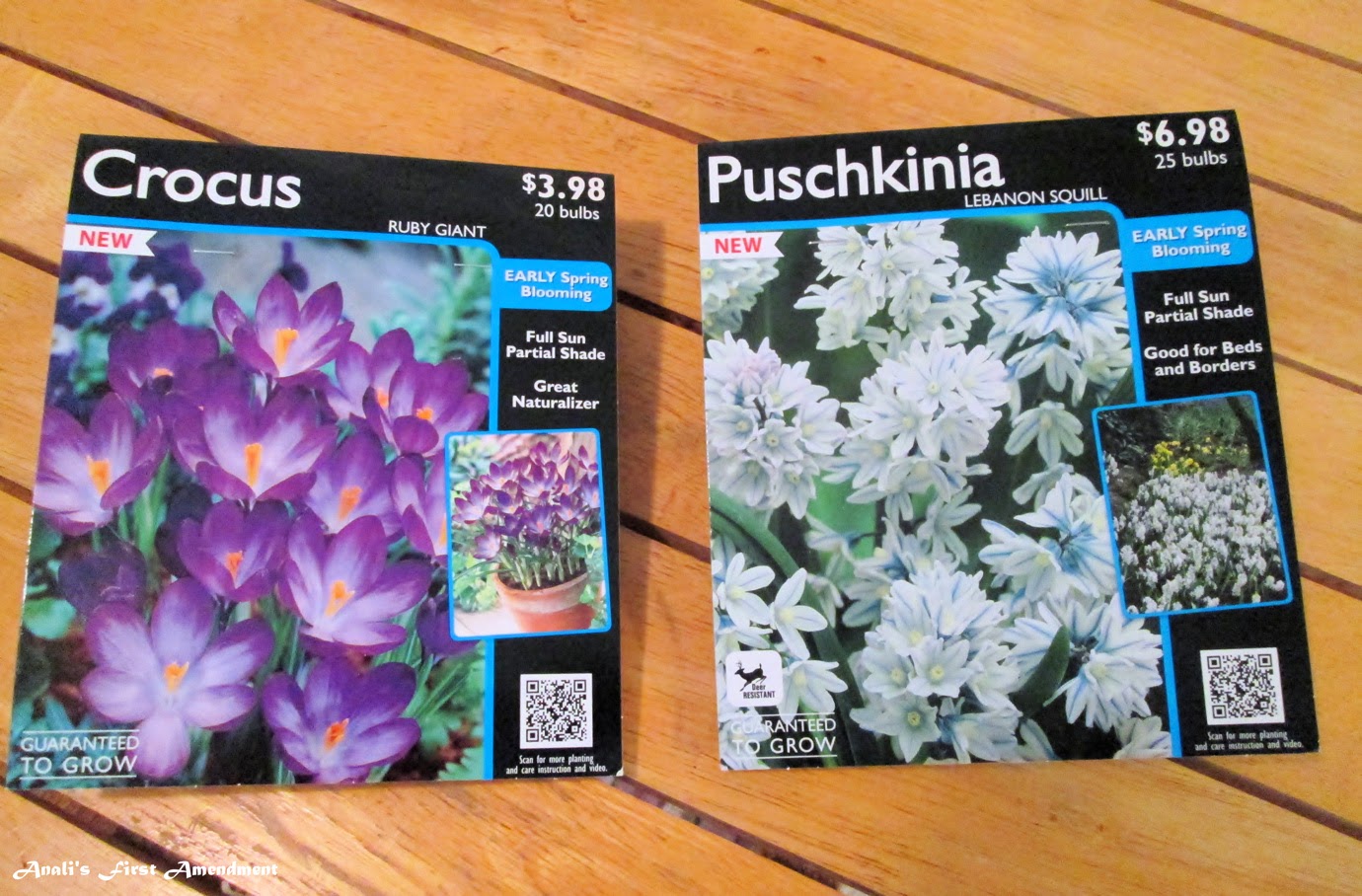 I've been in a cycle of ever increasing coincidences for the past couple of months. They seem to be happening more frequently and another happened today. Towards the end of last year, my recycle bin disappeared. I was so mad, because that was the second recycle bin in six months that I had to buy. I went to Lowe's to get another.

While there, I noticed some flower bulbs. I had seen on Pinterest that you can force bulbs in jars and thought it sounded like a fun idea for Spring. So, I decided to get some and experiment. I'd try to force some in water and plant others in dirt. Both have worked. 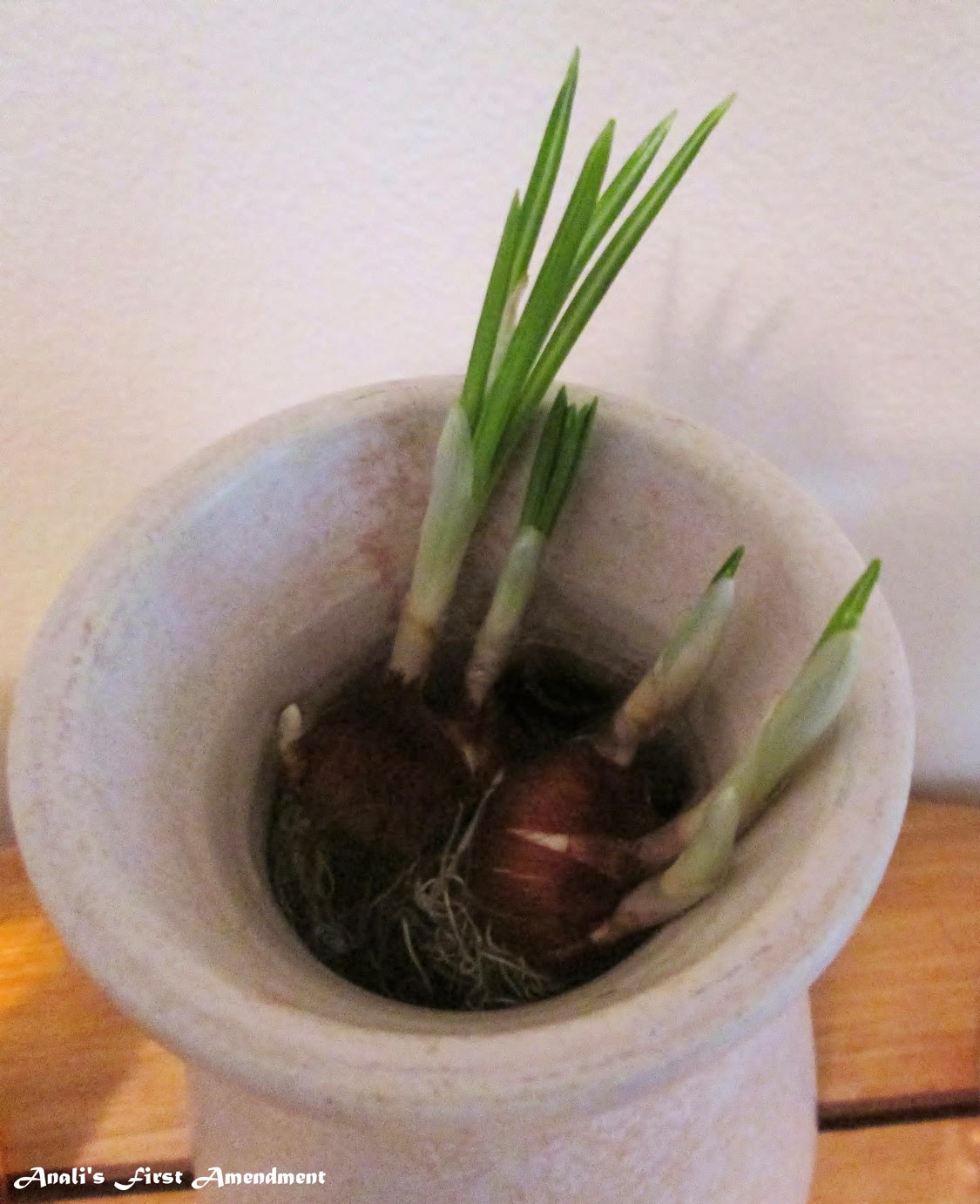 Today was the day that I decided to blog these blooming bulbs. Also, because of the wind, it looked like my most recently purchased recycle bin had blown away.

Really??!! Again??!! Money doesn't grow on trees and the price of my recycling efforts was making me feel like giving up.

So. I was storming down the street looking for my lost recycle bin. I guess I didn't look too angry because a man that I see walking sometimes greeted me with a smile and a very pleasant, "Good Morning."

Well, I didn't see my recycle bin, so I stormed back up my street, then decided to look behind the house. Lo and behold, I found the recycle bin that I had lost the time before and replaced!

I had definitely looked there before right after I had lost it. When I was looking before, a neighbor even came out of his house and gave me the side eye. *sigh* At some point, someone found it and put it there, but I had already given up looking.

Anyway. I lost one and found one! Then as I was taking pictures for this post, I looked out the window and saw the other one! I ran outside before it blew away and got it. Now I have both recycle bins! 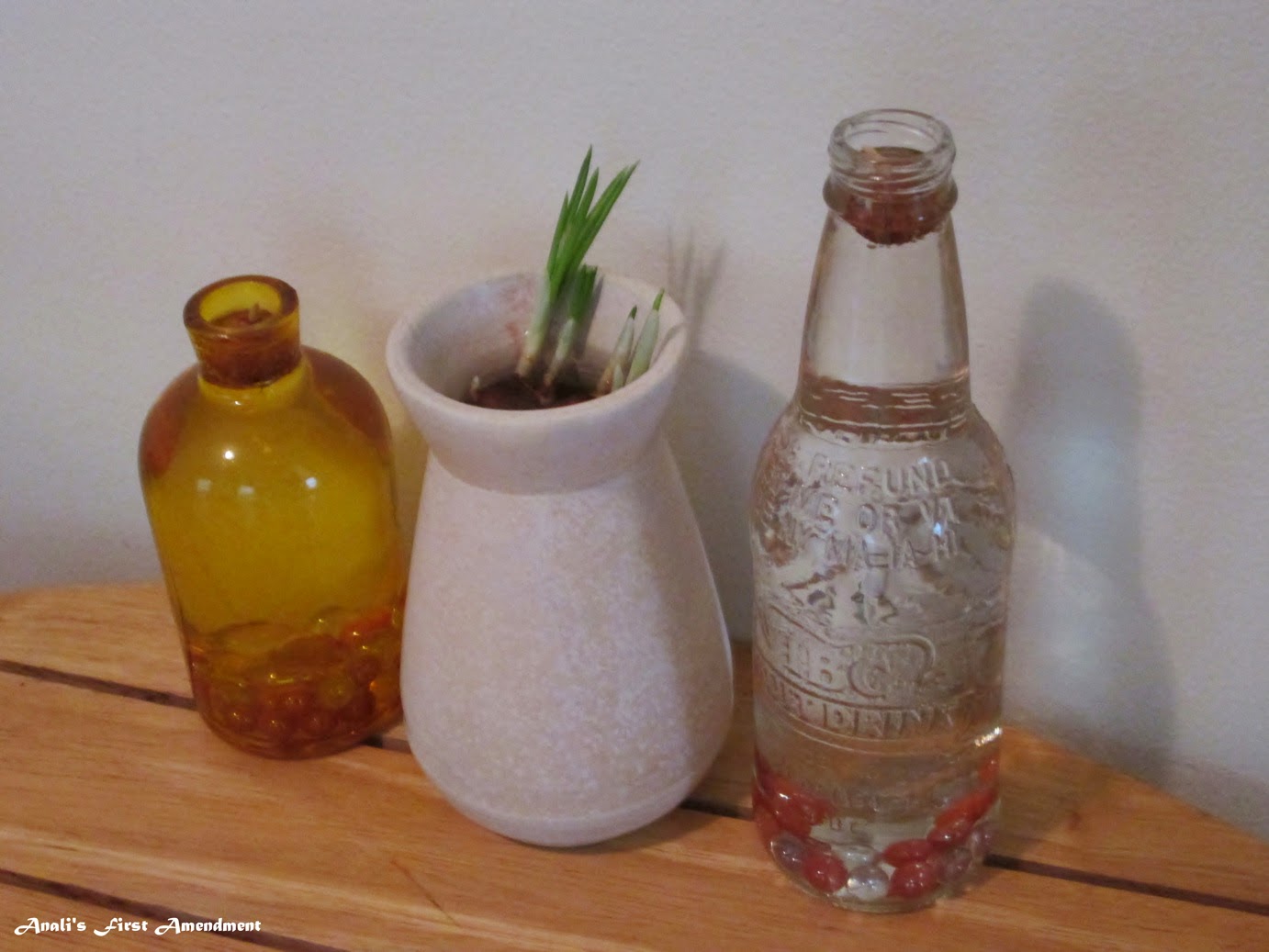 In the greater scheme of things, I'm not sure that finding both when I thought they were lost means that much. But there is another situation that I'm dealing with and I'm hoping that this symbolism is a good sign.