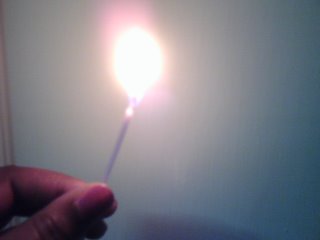 Happy 40th Birthday to NOW! The National Organization for Women is celebrating and recognizing all the changes they have made in America. Thank you NOW! I was just a wee little toddler when you first started. Were it not for you, I'm sure I would not be the woman I am today. Unfortunately, there is still much work to do.

NOW can't do everything and because of them, other women's organizations were able to form. One of them is the Massachusetts Women's Bar Association (WBA), which started 26 years ago. Right now, one of their initiatives is supporting state legislation which would prohibit discrimination based on gender in the purchase of annuity policies. Actuarial data shows that in general women live longer than men. A woman who purchases the same private policy as a man, will receive less money in the payout even though they pay the same amount in. Because of US Supreme Court decisions [Norris (1983)& Manhart (1978)], women who receive employment-based pension annuities pay and receive the same amount as men. This inequality in the private purchase must end.

As of July 18, it was referred to Committee, so there is still time to make a difference. For those of you in Massachusetts, you can help support this legislation by calling your State Representative. (To find out who your elected officials are, visit http://www.wheredoivotema.com/bal/myelectioninfo.php.)
Ask her/him to vote for H2970 - An Act Relative to Equitable Coverage for Annuity Policies, when it comes to the House for its final vote. I just called my State Representative. Democracy in action!